Climate Change, The Deadly Summer Of 2017

A dry, sultry air has lingered over Chamonix for pretty much a year now, with just a couple of winter(ish) months thrown in…

Team Planet’s Base is located near Les Bossons Glacier, and almost every night the mountains come alive like a crazed orchestra.

Some call it “shedding,” others call it global warming, but there can be no doubt that the mountains are in great peril.  We have seen many dramatic signs of this throughout this summer, from ice to rock avalanches to serac falls and even whole rock faces giving into gravity.  This is due to bad snow fall as well as extremely hot summers: a deadly cocktail for high glacial mountains.  The high mountain office in Chamonix has released numerous warnings for people looking to go into the mountains this year, unfortunately there have been far too many lives lost already.  Driving up the Valley yesterday, Team Planet was shocked at the state of the Glaciers surrounding Les Houches because they appear to be covered in a layer of dark soot.  Wouldn’t you expect Western Europe’s highest mountain range to appear snowy white?

Are we seeing a direct impact of global warming before our very eyes? Or could this be yet another weather cycle… Either way it makes for some serious cause for concern.

What are the dangers:

All types of avalanches,

Now this year various routes have been avoided due to safety but some areas just need to be traversed…  So make sure you get this done as early as possible in order to miss the afternoon’s sun rays.  But don’t be put off- just be be prudent, as there are many fantastic things to see and do in Chamonix; whether that be at 1000m or 4000m. So stay safe and most importantly, have fun!

Send us your Team Adventures pics/videos for the chance to win your very own Team Planet T-Shirt! 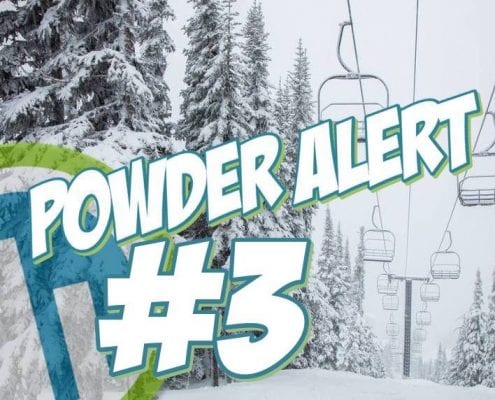 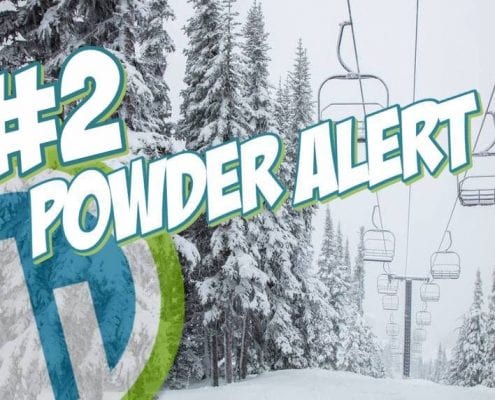