What a fantastic evening watching the first league match of the Chamonix Pioneers.

Team Planet where invited down to the first league match of the Pioneers, the year has not been easy for the Pioneers after a divorce from Morzine.  Due to financial troubles the Pioneers had to come back to Chamonix on their own, this had some knock on effects as there was some uncertainty with the club and thus lost a lot of its key players to other teams all over France.

Never the less the Pioneers put on a fantastic show, the first half was very tense and you could sense that this was a young team that haven’t had a lot of time to train together.  After the first intermission the Pioneers came out with fire in their stomachs and instantly went on the offensive.  Unfortunately this was to no or little avail as Rouen who came runners up in the French National Cup this year where just too quick for the Pioneers back markers.

But the game ended @ 3-1 for Rouen which might not sound all that, but for a young team that lacks experience and playing one of the best teams in France it was an amazing effort.

So come on down to the Hockey rink next week with Team Planet to cheer on the Pioneers! 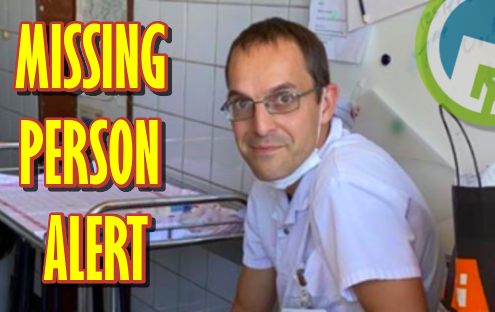 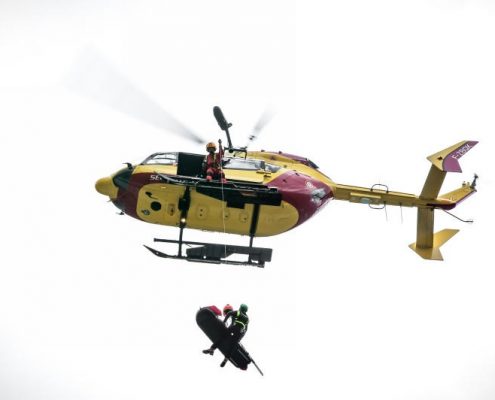